Living with the Beast

Western Australian summer is a beast. For months it slumbers, its great curved back a docile silhouette against the greys and greens and bobbing florals. Then it awakens and scrapes its claws across the land in a blaze of heat.

But sometimes the beast slinks into its cave and only its switching tail shows that it breathes yet and will strike again. 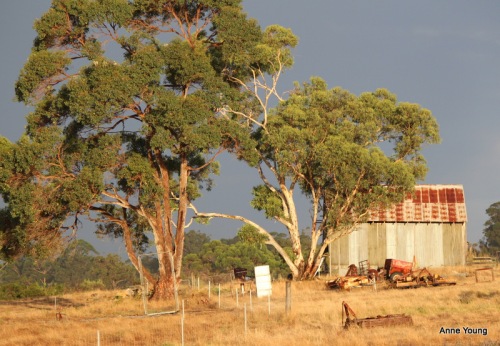 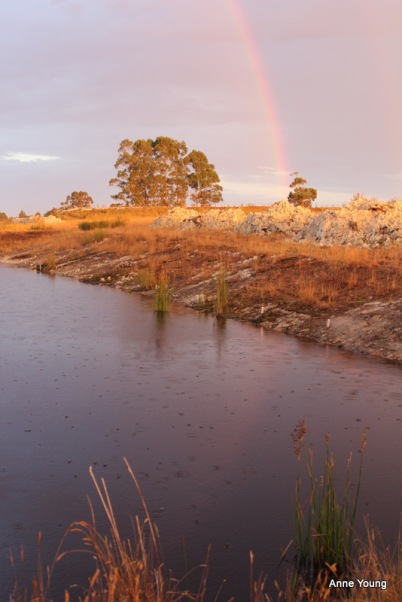 Eventually, the beast curls up again, a monument to the season. We used to think it immovable, impervious to us, but now our proddings rouse it earlier. It stalks for longer. And we have become its prey. 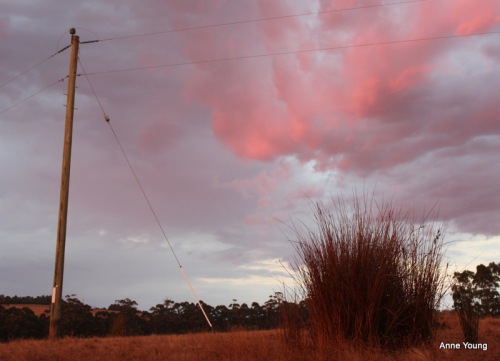 The Unlikely but Well-deserved Journey of the Gumboot

They said it would rain all day. It did. They called it a storm but I called it ‘set-in rain’ of the kind that occurred during my Western Australian childhood and which doesn’t any more. It was persistent and of varying intensity.

Well before the end of the first block from my Berkeley (California) hotel, the sole of my right shoe had sprung a leak. My toes were damp by the second.  I classed the sock as ‘wet’ by the end of the fourth and I could feel the water flowing over the top of my foot with each step along the sixth. In shops, I wasn’t sure whether to stand on the wood and create a slipping hazard as water leaked out or stand on the carpet and create a future mould spot. END_OF_DOCUMENT_TOKEN_TO_BE_REPLACED

This Air, The Rain

This day, the German summer air is laden with visible moisture – not mist – enough to blur and blue the forest trees skirting the narrow field beside which I sit. Australian air is intense, like eyes piercing secrets.
I had not known there was other air. END_OF_DOCUMENT_TOKEN_TO_BE_REPLACED

Posted in Germany, I Spy, I Hear, I Smell, I Taste