Films do it; books do it: the physical journey as metaphor for an emotional journey that illustrates character. As movie-goers, we expect it. We don’t necessarily anticipate it will play out in front of us in reality as it did in Canyon Gorropu, Sardinia. 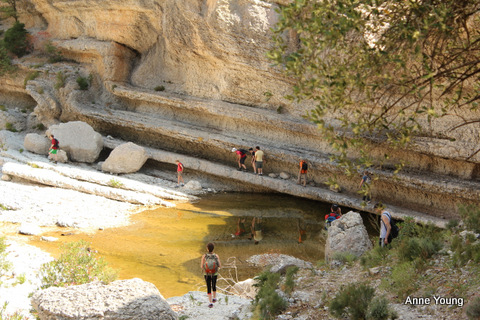 We had been told we must leave early and on time in order to get back for the start of the conference. Very few of us were there. Camera pans across front of white hotel. Two or three people stand talking. Another rounds the corner stowing a water bottle, a hat and a camera in a small backpack. In the background, away and below the tiled orange roofs of the hotel apartments, the sea lies like a blanket.
END_OF_DOCUMENT_TOKEN_TO_BE_REPLACED

Feeling a tad Tenzing Norgay and Edmund Hillary-ish, The Right Honourable Porridge casts a commanding flake over the valley from the pinnacle of his hike from Bergun, Switzerland. 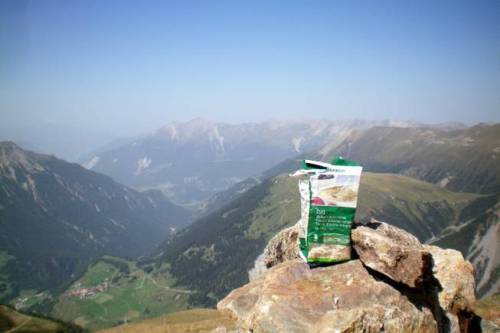 END_OF_DOCUMENT_TOKEN_TO_BE_REPLACED

Heaven and Hard on a Hike

If you time it right, you can take the chairlift back up for a scenic evening drink at the restaurant before chairlifting back down. END_OF_DOCUMENT_TOKEN_TO_BE_REPLACED

Tagged Bergun, chairlift, fun, hiking, Switzerland, travel, What to do in Bergun

It’s said the English are inseparable from their dogs. Here’s how they do it.

END_OF_DOCUMENT_TOKEN_TO_BE_REPLACED

Posted in England, I Spy, I Hear, I Smell, I Taste

Around the Purple Heather

When I travelled in Tasmania as a teenager I experienced an interesting illusion that derived from my having grown up in Western Australia’s vast distances. I relived it in and around the North York Moors National Park, surprisingly, England’s most wooded national park. 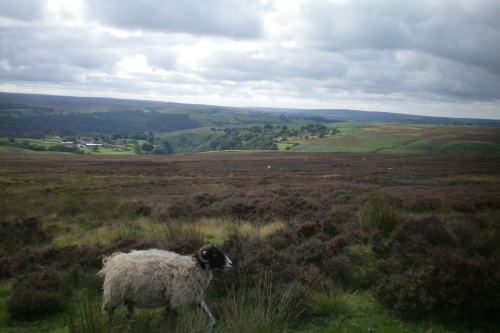 Looking at the map, I would estimate the time it would take to get from one town to the next. I no sooner looked up from the map, than we were upon that next town – fifteen minutes early. Prior to leaving Australia, I discovered it’s only about  forty-five minutes north-south along the moors. My brain was curiously resistant to this information. It’s as if there was a little section off to the side in there having its own conversation, rather like a coffee room of insubordinate gossips: “There’s a whole green patch there on the map with lots of towns in it and some big open spaces. It must take longer than forty-five minutes. We’ll take no notice of what the local bloke says. We’ve never been there but we know better.” END_OF_DOCUMENT_TOKEN_TO_BE_REPLACED

The Vicar of Turville

Years ago, I found a newspaper article about Turville. (The village is a very old hand at being mentioned in print, having made it into the Anglo-Saxon chronicles in 796.) That piece of paper became something like a science-fiction movie prop, glowing in my drawer, pulling my eyes and mind and resources to it. END_OF_DOCUMENT_TOKEN_TO_BE_REPLACED 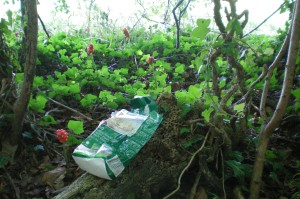 Feeling a bit puffed on the hike around Hambleden, England, Viscount Porridge reclined in a hedgerow, hoping for an encounter with a mole or shrew but wishing to avoid the more dangerous hedgehog (prickles) and dormouse (consumer of grain).