Just Like Me Published by Koala Books 2007.  To be released in Chinese translation (not sure which language / dialect) in 2012. 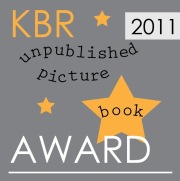 I have also written travel articles for the West Australian newspaper on Italy, the Munda Biddi bicycle track and Rottnest Island.

2 responses to “Other Writing”