Do not fear for Sir Porridge’s safety or comfort. He is healthy and content. He endures this enforced lull in his adventures with his usual equanimity. It is, perhaps, a useful time to gather reserves as day four promises to be a biggie with yet another large animal, unexpected conveyances and a town with an unusual collection.

Behind the scenes, I am facing the torrent of moving house activities. We will both be back when I come up for breath again.

In the meantime, I would be delighted to have you browse past posts. My apologies for not keeping up with other people’s writings and photography. I look forward to catching up after this current mayhem.

Thank you very much for visiting. I appreciate your readership.

Tagged Tales of a Travelling Porridge

It was a day of large birds.

To we humans (I do not make that assumption lightly, dear reader), this:

is nothing more than a small rectangular representation of South Australia, but to Sir Porridge, AK, it is a landscape teeming with danger. That nonchalant pile of feathers (beneath the tree at left) is, to his trained eye, a blaring signal.  Wedgetail eagles, that most glorious and terrible of predators, are about. A gloss of bronze, a snap of leathery claw, and it’s curtains to you (if you’re meaty enough). Arguably, Sir P is not, but who’s to say whether he might not be the ideal eyrie-upholstery? 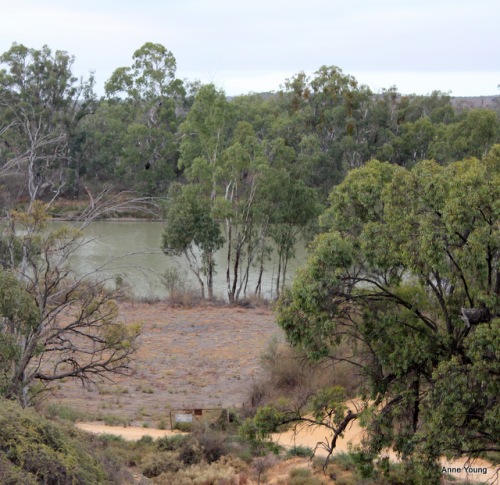 The faint stalks of wind turbines on a distant ridge gladdened the knight. They make sense in a country bearing more than the average brunt of global warming.

Visiting the (remnants of) relatives: 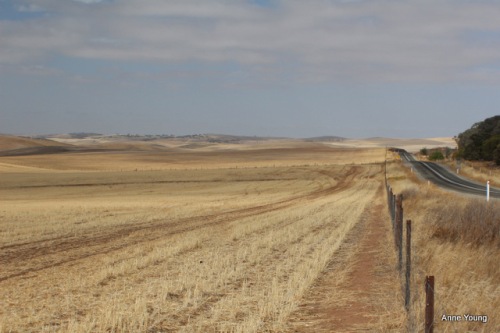 Further on, the inky black of grazing cattle punctuated round, pale-yellow hills. 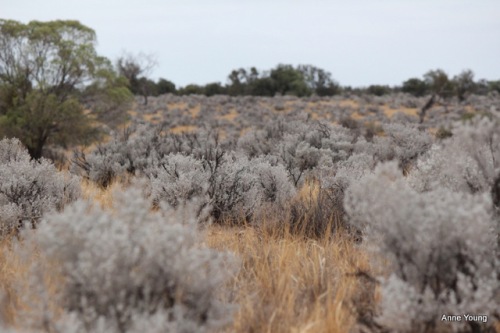 The tiny mining town, Iron Knob, looks like it’s been dropped into the scrub from a great height. The scattered buildings, with churches just about outnumbering houses, appear held together with bits of wire and four by two.

With little call to apprehend jay-walking emus, the police station is given over to other pursuits. 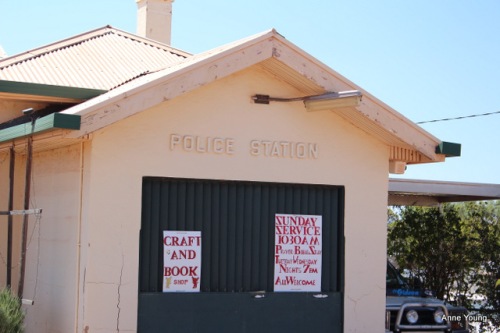 As the pink and grey galah in Kimba casts its beady, greedy eye over the landscape, Sir Porridge huddles ironically between its cereal-grabbing claws although one must, in all honesty, acknowledge that those claws have a certain inertia which pretty much guarantees his safety. 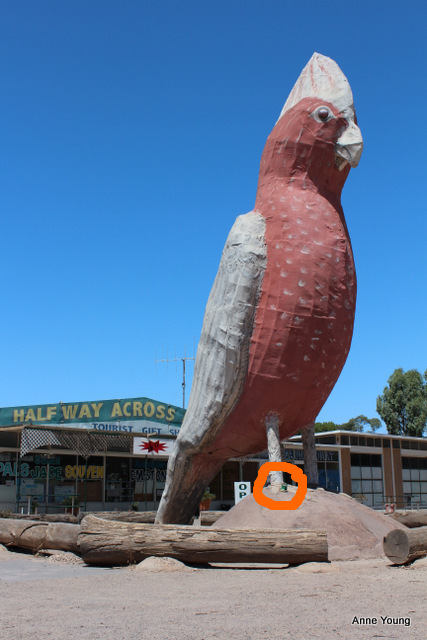 It’s been long and slow, and our intrepid traveller has kindly created work for road repair teams across a number of shires, but he has purportedly (check the sign in the photo above) made it halfway across.

He’s there on the metal seat, struggling to see over the engine.

It should be noted that halfway is actually still to come on the knight’s route since he travelled more directly from Sydney to east of Adelaide.

Ceduna, home of 4000 people and the October oyster festival, welcomed Sir Porridge (as one would expect). By the time he left, there were rumours of plans for an oatmeal festival.

Although this spot beneath the jetty was a pleasing place from which to observe the sunset, he moved to higher ground for the night due to obvious conflicts with the tide. 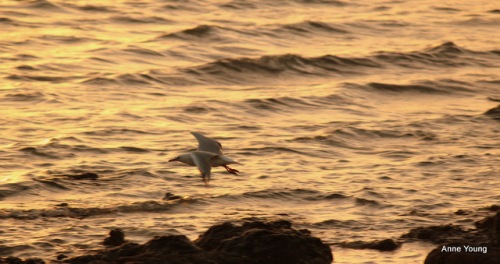 The signs were unambiguous.

The fines escalated as the distance to the New South Wales – Victoria border decreased.

We breathed a collective sigh of relief upon seeing that Sir Porridge, AK, was safely off the hit list. END_OF_DOCUMENT_TOKEN_TO_BE_REPLACED

His journey began on the eastern seaboard.

Not a swimmer himself, owing to certain properties he attains in water, he nevertheless enjoys observing the pleasure derived by others near and in this medium. END_OF_DOCUMENT_TOKEN_TO_BE_REPLACED

Much is made of the red heart of Australia but beneath it, lying against the wild and reckless Southern Ocean, is what Sir Porridge, AK (Knight of the Order of Australia – no longer conferred), refers to as the brown and sometimes grey instep. East of that is a big lumpy bit that contains a lot of Very Important Cities which spend considerable energy vying for ‘head-importantness’. Notwithstanding the fact that Canberra is the capital, Sydney and Melbourne are historically the leaders in this competition. Perth, a large country town by comparison, is marooned on the west coast – alone and almost forgotten.

These things do not concern Sir Porridge, AK.

Soon he leaves for parts greener (England) and sought a journey to shore up images and immerse himself in the land he loves.

This is his story from east to west against impossible odds. 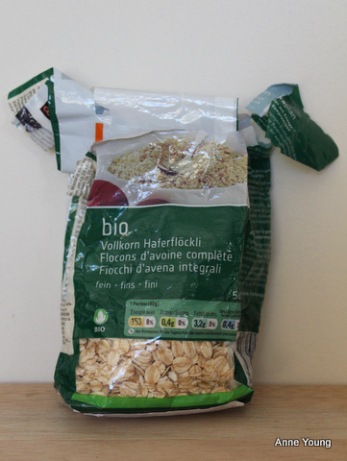 The resemblance is nothing if not uncanny.

Porridge: The Secret of Renewal

Many seek the counsel of such a one as Büäzer Porridge. (The word ‘sage’ is often heard whispered by them in reverent tones.) In this, his duty is also his deep pleasure.

But what is the secret to such wisdom coupled with an almost child-like appreciation and joy of life and its complexities? 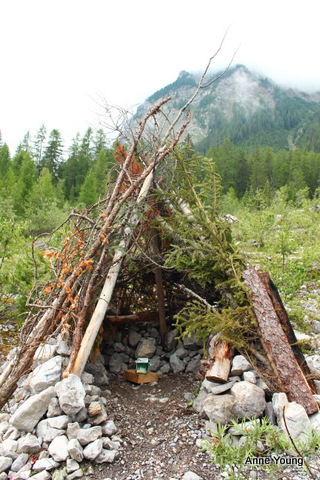 Sought by all in his regular life, from notables (privacy diligently guarded; sorry, no name-dropping here) to Jane and Joe Citizen, once on retreat, Herr Porridge lives sparsely, surrounded by nature. Mentally sustained by his rich inner life, he returns to the world tingling in every (soluble) fibre of his being.