Half A Suitcase BTW

I recently wrote about the choices that arise from having an abundance of things and the feeling of well-being that may accompany the paring back of those things.

As I wrote, I considered expectations about choice. Are we, as a ramification of (Western-style) consumption, habituated not only to having things but to having choices, even if they sometimes overwhelm us?

Most of us perceive financial security to be accompanied by choice. We enjoy collection and consumption. We like to have.

Having provides choice. It can also bring overload. And gurus to help us declutter.

But the intersection between things, overload and choice is not always so benign for individuals. 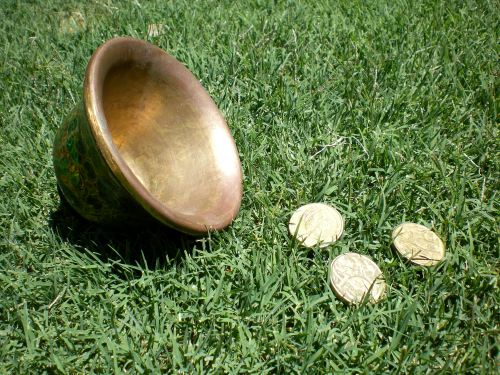 Depending on which income benchmark is used, either 2.2 million Australians (a little over one in ten) or 3.8 million (almost one out of every five) lived in poverty in 2006, the latest date for which figures are available. The resulting deprivation means not having things such as a decent and secure home; a substantial meal at least once a day; dental care or heating in at least one room of the house.

As the Australian Council of Social Service says: “While many Australians juggle payments of bills, people living in poverty have to make difficult choices, such as skipping a meal to pay for a child’s textbooks.”

Not having also provides choice – of an entirely different kind.

This entry was posted in By The Way, Musings and tagged choice, consumption, decluttering, life, poverty, wealth. Bookmark the permalink.

2 responses to “Half A Suitcase BTW”